Today is a good time to look at where we’ve come from and where we have yet to go. When I was a kid, a business could legally put a “whites only” sign in the window. Children with disabilities did not have access to publicly funded education and were totally dependent upon private charity for all services. My mother volunteered at the “Red Brick School” which was run by the local ARC for children with intellectual disabilities. The vast majority of woman were limited to teaching younger children, being social workers, being nurses (rarely doctors), performing menial service tasks, cooking, washing dishes, vacuuming the house, doing laundry, making beds and picking up the kids from school. LGBT persons were the target of scorn and derision.

Fifty years ago today LBJ signed the Civil Rights Act, championed by JFK before his assassination. One immediate result was that the “whites only” signs had to come out of the windows. That didn’t make those business owners happy or hospitable if your complexion wasn’t “skin color” as the crayons of the day called it. I heard a clip of LBJ’s address to the nation today on the radio. In it he called for the support of “every working man and housewife” in America. I am sure the irony was lost on him and most of his listeners.

It took twelve more years for the notion of civil rights for individuals with disabilities to begin to make traction. In 1975, Public Law 94-142 (the precursor of IDEA) was passed and the 11% of the children who had been denied a public education began to be included. Parity has been a slow and uneven process. To this day, many people consider special education costs to be somehow “extra” (and thus something to minimize or get rid of).

Women now populate our professions. They still struggle, however, for equal pay for equal qualification and effort. Their heads still bump up against glass ceilings at many enterprises. Collectively, and to our shame, we failed as a nation to ratify an Equal Rights amendment to the constitution.

We are now witnessing the rapid dissolution of the nasty denigration of and discrimination against LGBT individuals across the country and in all walks of life. We have the millennial generation to thank for much of this, across the typical divides of politics and geography.

We have come some distance, but have a long way yet to go to win the hearts and minds of all. We must continue to hold this flag high. 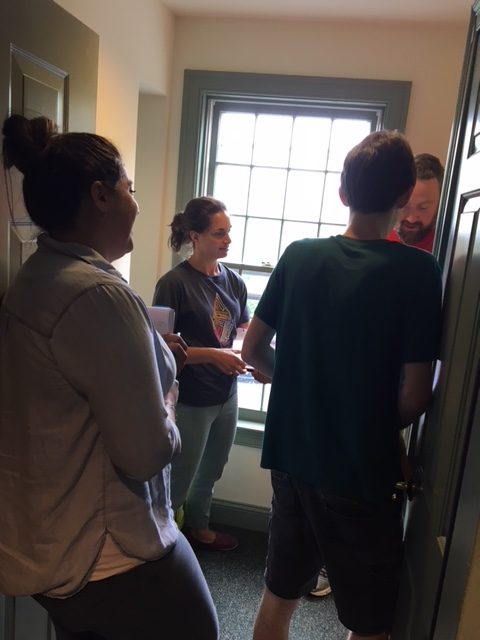 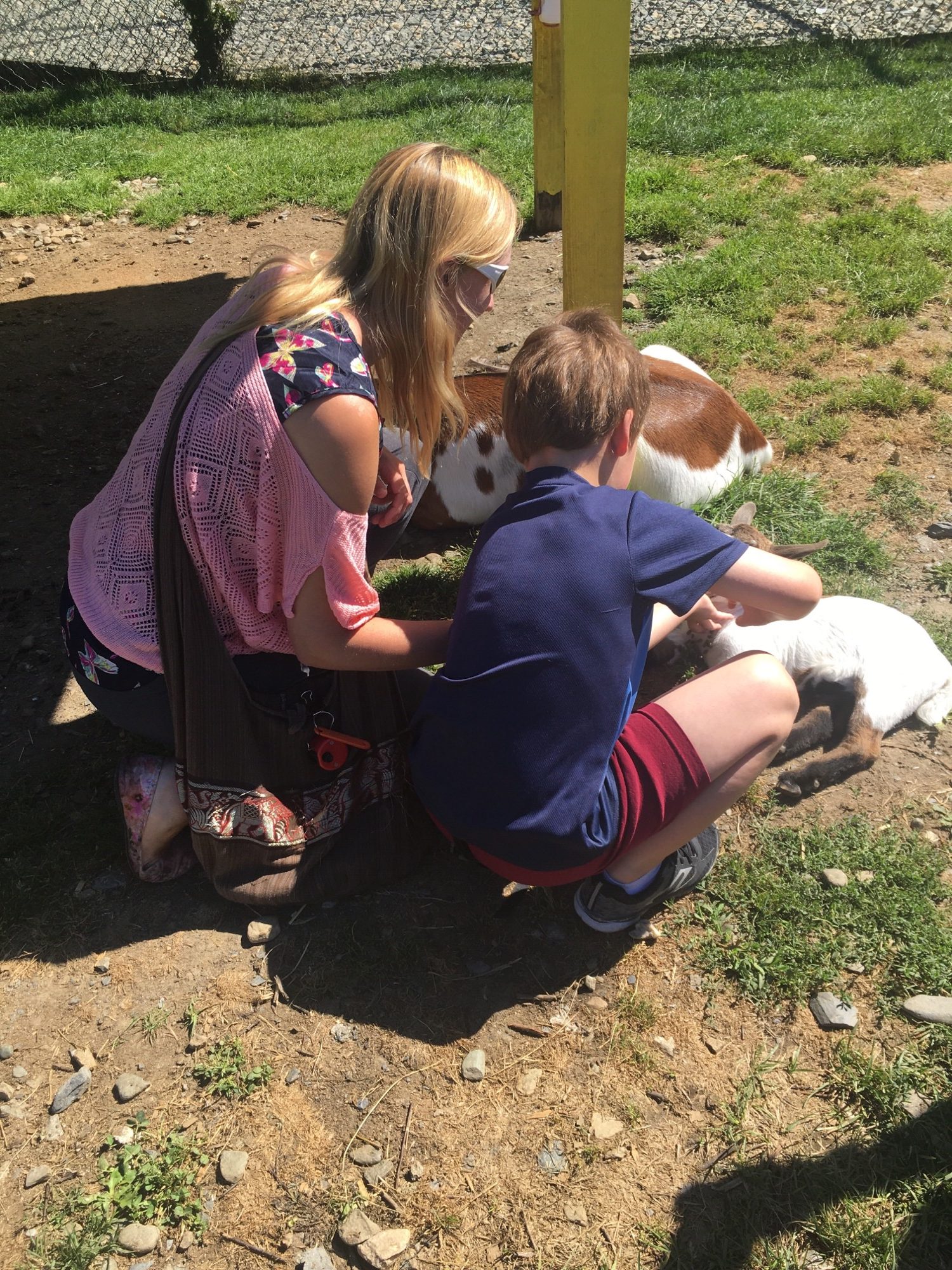 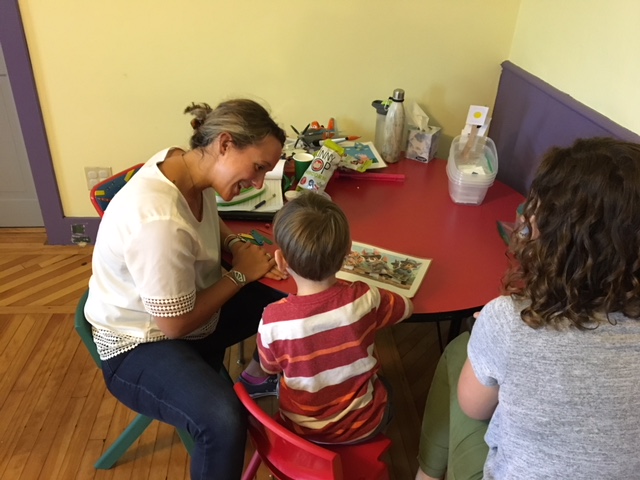