Long, long, ago, in a galaxy far, far, away, Yoda told Luke Skywalker:
“Do, or do not… there is no try.” Yoda hit the nail on the head. In ABA practice we implement this axiom continuously with every skill we teach.

‘Doing’ is clear and simple, operational and observable. ‘Doing’ is repertoire in action and gives us something to reinforce:
“Get a plate and cup.”
“Sit down please.”
“Point to the number 5.”
“Pick the longest straw.”
“Walk to the kitchen.”
“Read that word.”

‘Trying’ on the other hand is a mentalist term somehow involving intent or desire to do something. While such ideation may indeed occur, it does not give us anything concrete to reinforce. The term “try, try again” [when you don’t succeed] was coined by T.H. Palmer (1840) in his Teacher’s Manual.

Fortunately, pedagogy has moved on a bit since. You don’t really ‘try’ to do anything… you do it or you don’t , and ‘don’t’ can mean ‘won’t’ or ‘can’t’. When you ‘won’t’, you’re certainly not ‘trying’. When you ‘can’t’ (meaning it’s not in your repertoire) ‘trying’ is a futile exercise.

We do, however, teach new behaviors all the time, but not by asking the learner to try. We break down the behavior to teach into achievable units (some of which the learner can typically already do) and reinforce those units in succession. When a discrimination is too difficult, we prompt, and then progressively fade the prompts as the learner performs independently.

The process is called ‘shaping’ (teaching new skills through successive approximations). It works! It’s what you do when “at first you don’t succeed” and it has nothing to do with trying. 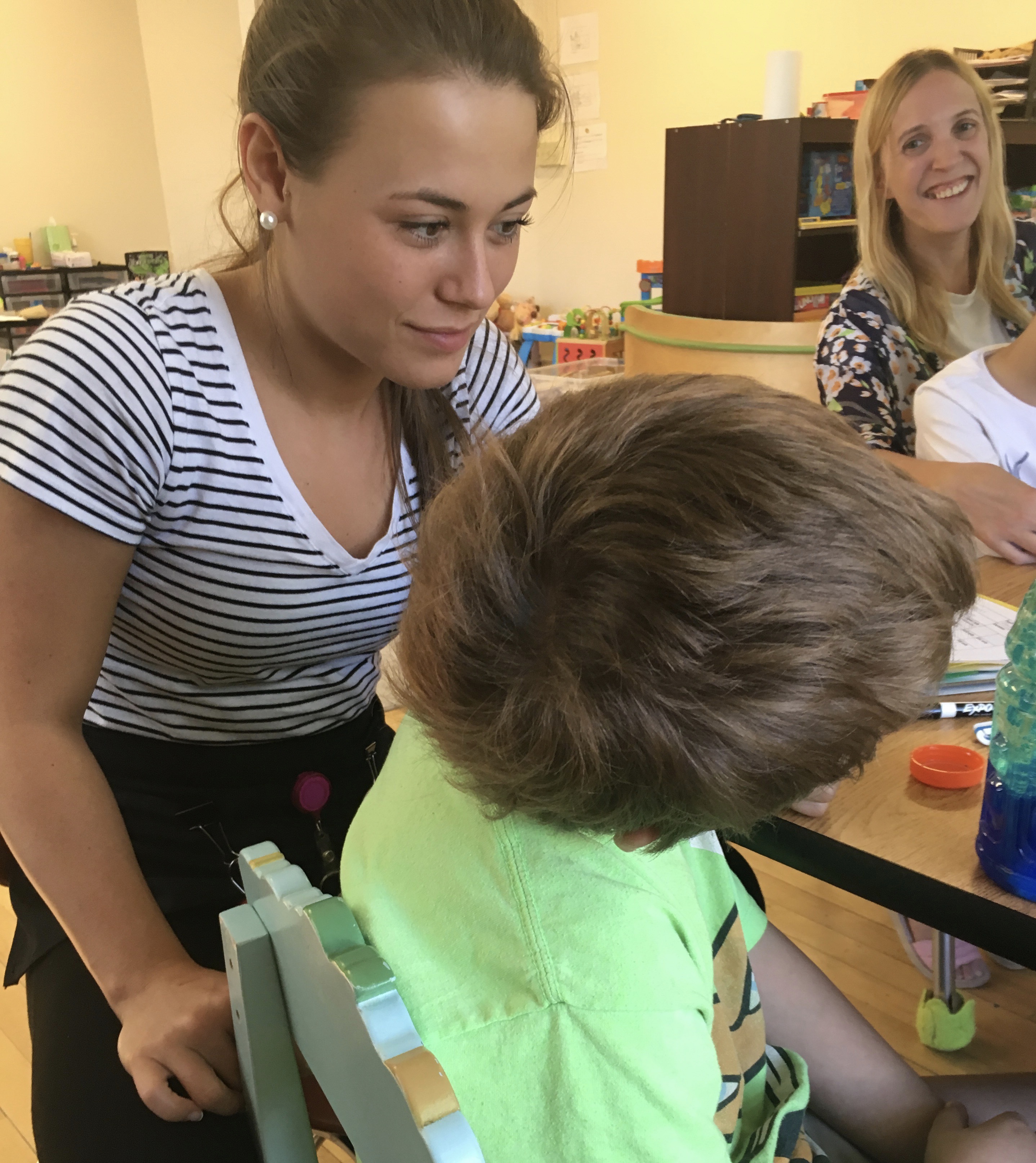